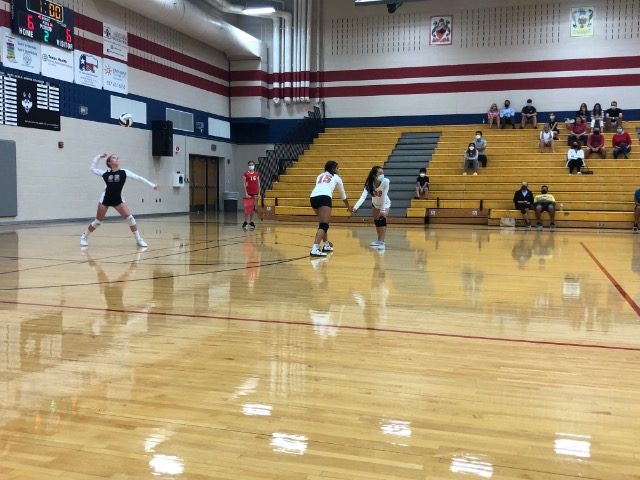 Last night the Lady Cougars took on the Hillwood Chargers. It was another tough night that came down to the wire, but coaches all saw the improvement we are looking to gain each week.

7th grade C team started the game off a little slow but picked up momentum as the game progressed. Player of the game goes to Allee Chittenden for being aggressive and involved in every play. B team had the same start, but picked it up in the second set. They had to adjust to a new lineup and adapted well. Player of the game goes to Erin Richardson for adapting to her new position as libero and picking up everything in the back row that came her way. A team had a tough loss taking the match to three sets, which all were close.

8th grade returned home this week with a competitive match against Hillwood. C team struggled to get into the groove of the game but we’re able to eventually recover and get some points on the board. B team showed up yesterday ready to pass, set, and swing the entire match. Player of the game for A team is Neveah Carter for her stellar blocking.

We are so happy for all of the support we have been getting this season so far. Come out and support us next Thursday as we take on the Dragons starting at 5. 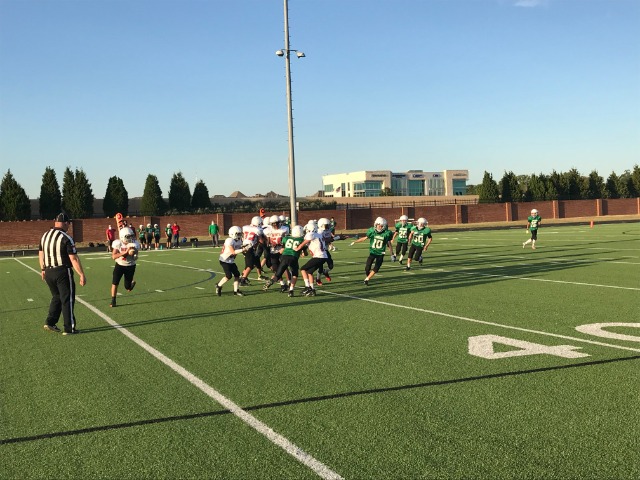 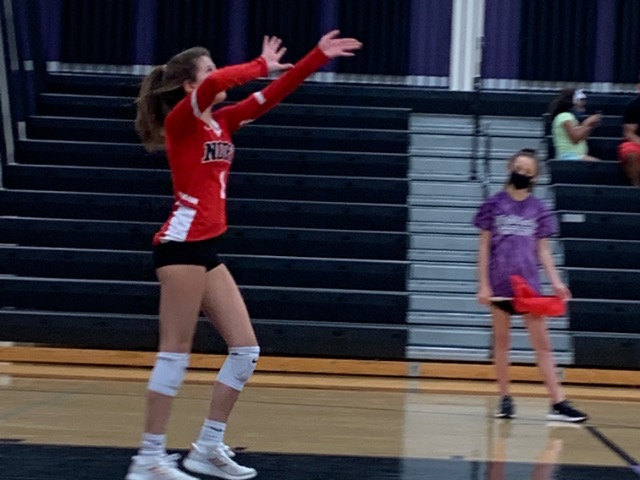 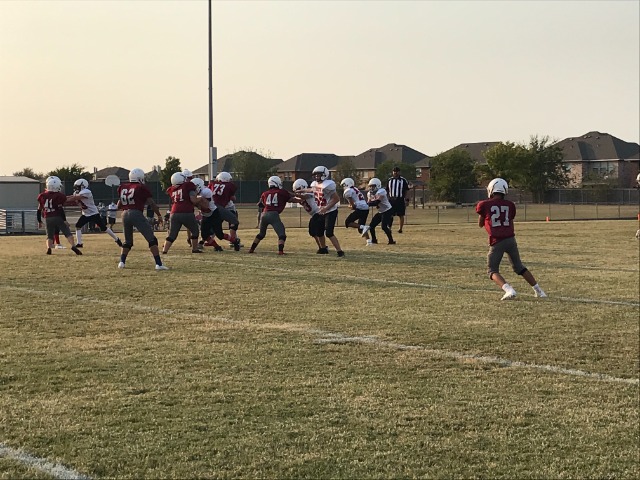 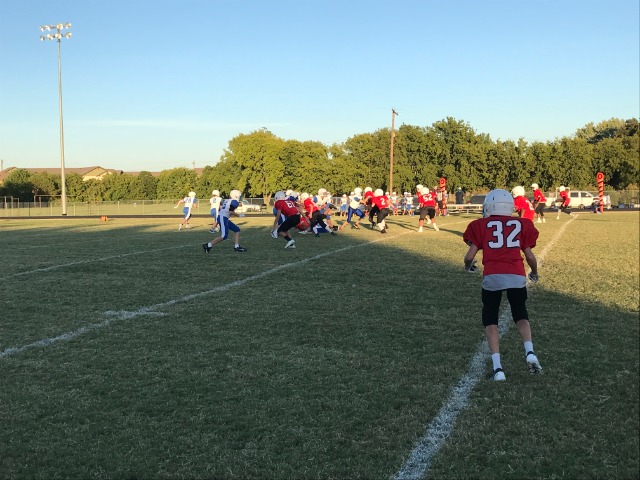