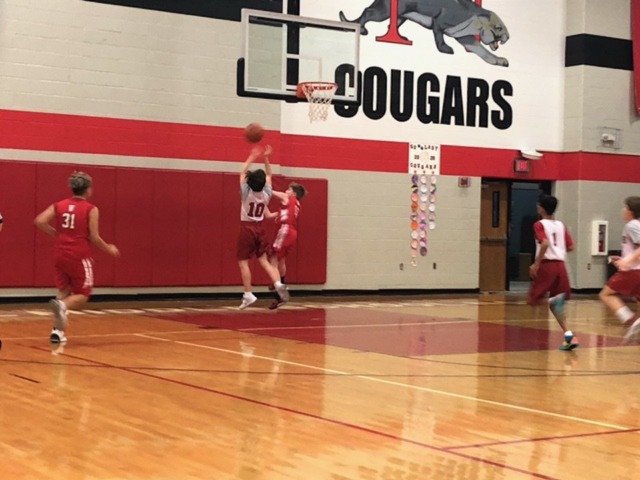 Monday night was a cross town show down between North and West. North hosted the Wranglers and came away winners 2 out of the 3 games. The North A team fell to the Wranglers by 3 points. It was a great game the whole way through but the Cougars could not capitalize on late opportunities. North played from behind all night but stayed within striking distance. Tyrell Roberson had an opportunity to tie the game with less than 3 seconds left and just missed a 3 wide left to end the game.
The C team bounced back from their loss to Carroll in a big way. The came out and hustled their way to a 46-20 victory. Evan Meekins was, again, the spark plug for his team. He scored 6 quick points in the first quarter on his way to a 14 point night. Asher Siebenmann book ended Meekins effort with an 8 point 4th quarter. He had 15 points on the night. Meekins and Brooks Kaiser also had 4 and 5 steals respectively.
The B team also had a big night on their way back to the win column. A big first quarter put the Cougars in cruise control for the rest of the game. Mohamed Oudreago had another good game, leading his team with 11 points. Defensively, the Cougars had a solid night, coming away with 16 steals. Max Gruwer lead the way with 4 of his own steals. 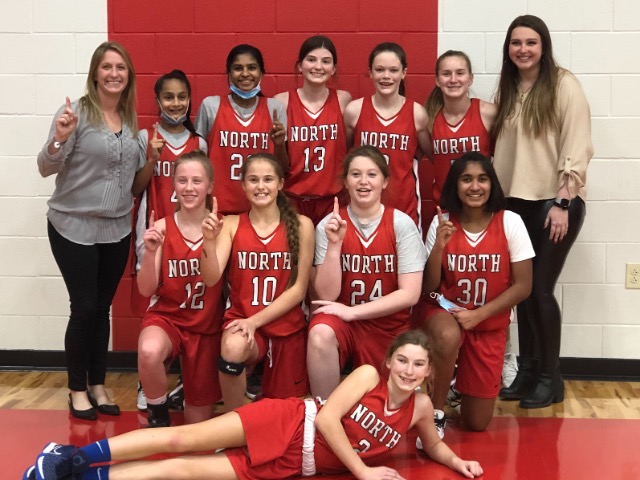 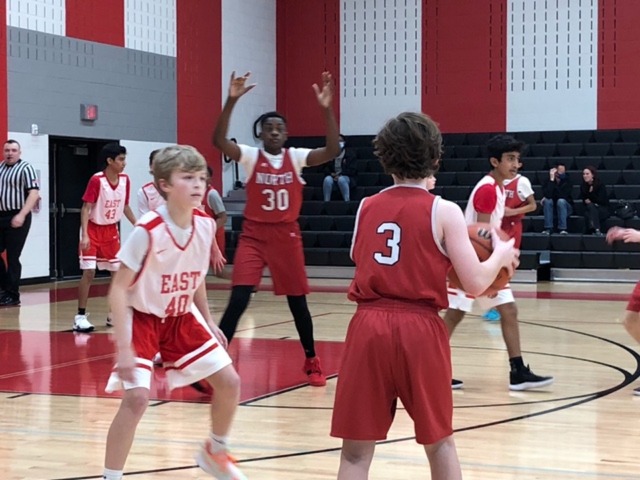 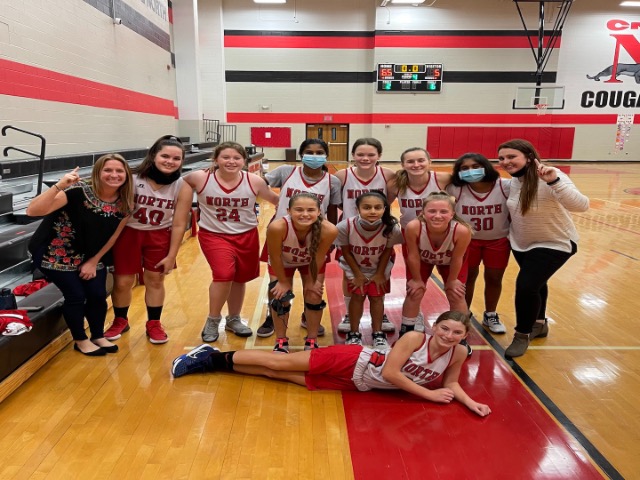 FINISHING STRONG AS A TEAM 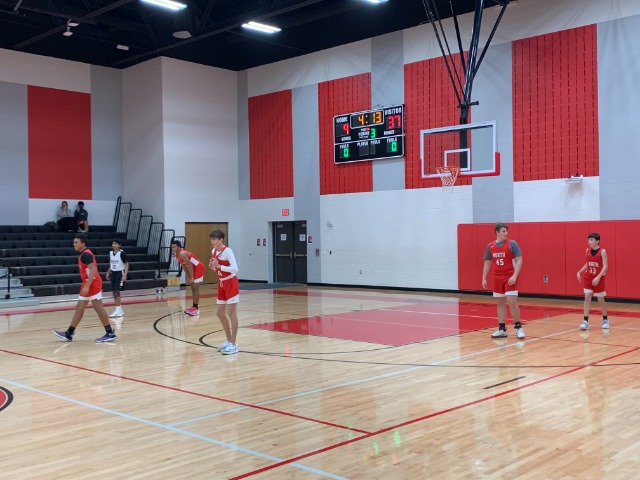